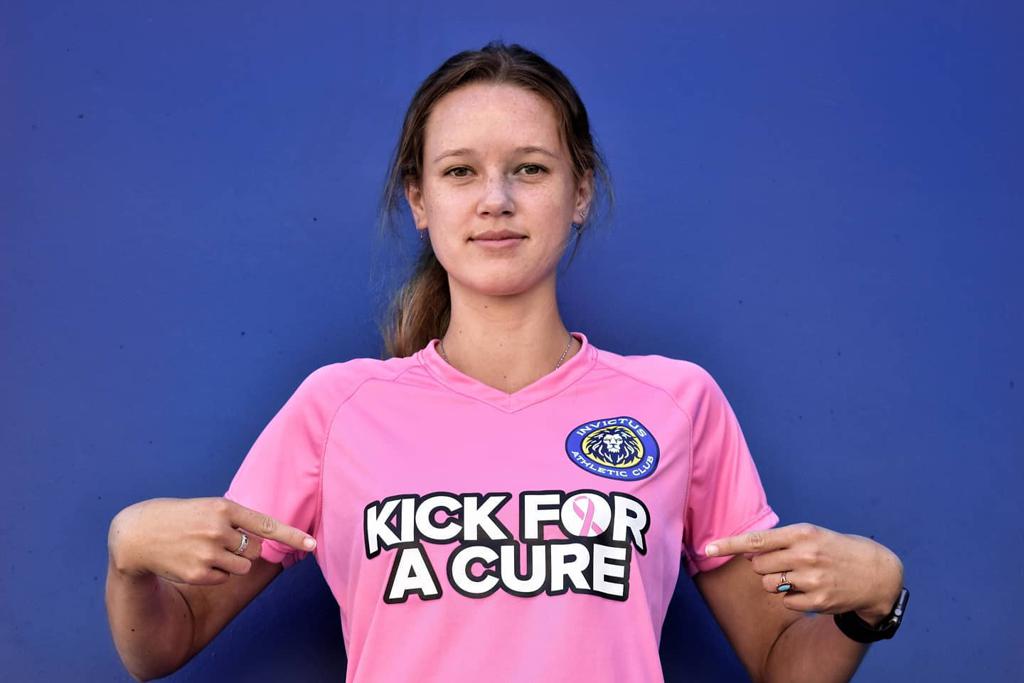 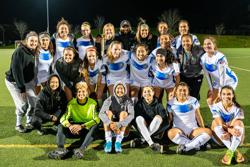 TORRANCE, California – The Second Annual Kick for a Cure, a Breast Cancer Awareness fundraiser from Invictus Athletic Club Feminae, was held a little differently this year due to the COVID-19 pandemic. Despite the adjustments needed to make the event happen, the team was able to raise 54 percent more than their profits last year.

“We exceeded our expectations, especially with 2020 being the year that it is”, Aaron Rodriguez, Director of Coaching, said.

Rodriguez and his team raised $1,580.00 - $556.00 more than last year’s event. All proceeds went to The Hunt Cancer Institute at Torrance Memorial Hospital, a fully accredited cancer program by the American College of Surgeons Commission on Cancer which opened in 2019.

Because of the pandemic guidelines in place for the state of California,  games were not an option for this year’s Kick for a Cure – as a result, the fundraiser took place online via social media platforms during a 12-hour event which included mini giveaways, grand prizes, Kick for a Cure merch, and a juggle-a-thon from six Invictus players.

“All of our local sponsors chipped in with the event by either donations or sponsor-specific items,” Rodriguez said.

This event is special to Rodriguez and his team as they have personally been affected in one way or another by breast cancer – which is the most commonly diagnosed cancer among American women behind skin cancer (breastcancer.org).

“My mother was affected, and we have current players on the team whose parents are affected, or they know someone who’s been affected”, Rodriguez said. “The number is one-in-eight right, so with a team of 25 there’s a high probability of at least three on the team being directly affected, but we actually have more than that.”

Rodriguez plans to continue Kick for a Cure annually.