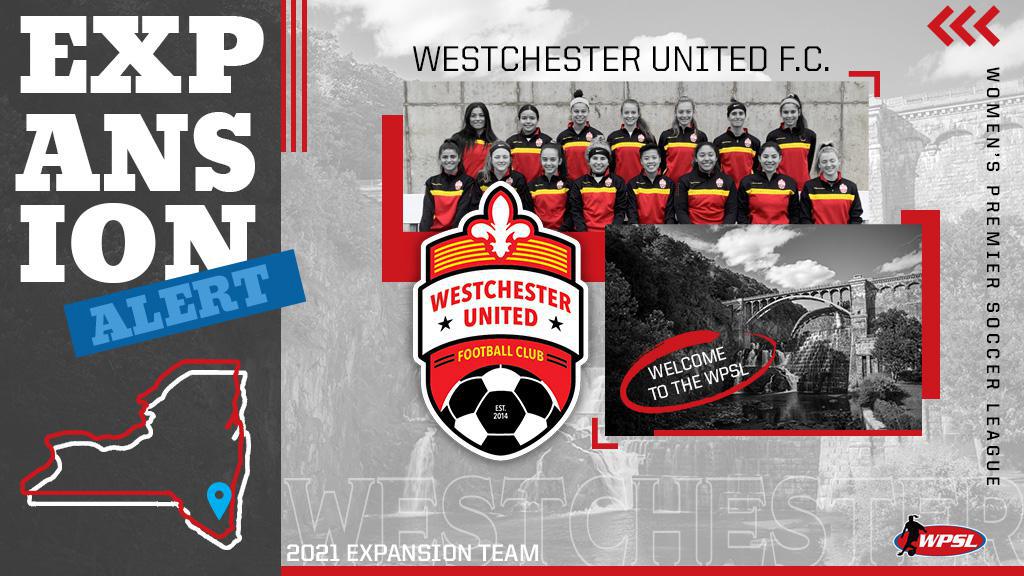 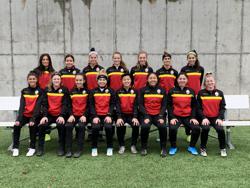 As Westchester United F.C. approaches its five-year anniversary, they have created an organization focused on player development and have built a professional pyramid for players to grow within their system.  The club has also provided opportunities to play abroad by partnering with Rangers F.C. of the Scottish Premier League and by being the first American club to participate in the Women’s Viareggio Cup – a prestigious youth tournament that takes place in Viareggio, Italy.

The club also has a men’s side that currently plays in the USPL.

Antonio Corrado will be head coach for the inaugural 2021 season.

“We are extremely excited to be the first WPSL based club in Westchester County, NY”, Corrado said. “We believe that this will provide local female players in high school and at the collegiate level an immense opportunity to play over the late spring/summer months.”

Home games will be played at Fox Lane High School Stadium and season ticket information can be found through the club’s website.

“As an organization, we have strived to help players play at the highest level,” Corrado said. “With the addition of a women’s WPSL team and a men’s UPSL team we feel that we are providing player pathways that are fundamental to changing a soccer landscape within the USA that needs more consistent playing throughout the year and at a higher level.”

Westchester United F.C. players will work within their community with the local Boys and Girls Club of Northern Westchester where majority of the club’s staff has worked as summer camp counselors.

The WPSL is in its 23rd season and is the largest women’s soccer league in the world with more than 125 clubs from coast-to-coast in 35 states. WPSL rosters feature elite collegiate, post-collegiate, international and standout prep student-athletes. Many of the United States’ most accomplished women’s players have played in the WPSL, including household names such as Alex Morgan, Abby Wambach, Megan Rapinoe, Julie Foudy and Brandi Chastain.