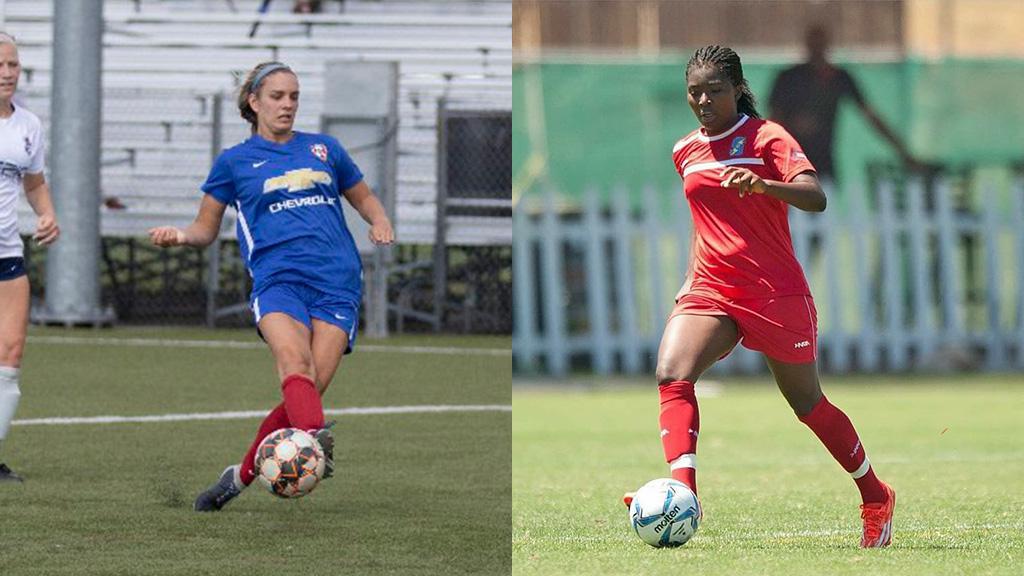 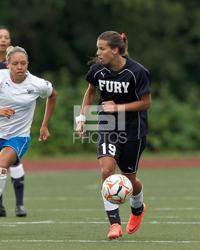 LOUISVILLE, Kentucky – The spotlight was on Racing Louisville FC as they as made their 14 selections Thursday evening in the first NWSL Expansion Draft since 2015.

With 54 WPSL Alumnae available, eight of Louisville’s 14 picks are products of the largest women’s soccer league in the world.

#3 Pick – Jennifer Cudjoe (California Storm, 2016-2017 / Asheville City SC 2018-2019)
Cudjoe earned a spot for Sky Blue FC in the 2020 NWSL Challenge Cup during an open tryout and recorded 368 minutes in the tournament. With her performance over the summer, Cudjoe signed a contract with Sky Blue FC and went on to tally 237 more minutes for the club in the 2020 NWSL Fall Series.

In her final two season in the WPSL, Cudjoe played 13 games for Asheville City SC, scoring four goals and tallying two assists. Cudjoe was also a member of the Ghana U17 and U20 National Teams.

#4 Pick – CeCe Kizer (Kansas City Athletics, 2018)
Drafted 13th overall in the 2019 NWSL College Draft, Kizer signed a new contract with Houston Dash in early September before being loaned out to Kolbotn in Norway where she will be through December.

In her 2018 season with the Kansas City Athletics, Kizer played in five games scoring four goals and recording two assists.

In her two seasons with FC Dallas, Lund allowed just six goals. Her team outscored their opponents 27-6 in the five games she played. Lund led her team to an undefeated season in 2018 where they finished top of the table in Red River Conference.

#8 Pick – Kaleigh Riehl (Washington Spirit Reserves, 2018)
Drafted 11th overall in the 2020 NWSL College Draft, Riehl still awaits her NWSL Debut. Riehl is currently rostered with Paris FC while on loan in France’s First Division and was recently called up to the USWNT Senior Camp in October.

#10 Pick – Katie McClure (FC Wichita, 2019)
McClure was drafted 23rd overall in the 2020 NWSL College Draft and made her debut with Washington Spirit over the summer in the NWSL Challenge Cup, playing in two games while recording 26 minutes. McClure earned more playing time in the NWSL Fall Series, playing in four games in which she started two and recorded 205 minutes.

McClure played three games with FC Wichita recording one goal and one assist.

Betos first played in the WPSL with Boston Breakers Reserves in 2011 earning All-WPSL Second Team honors. In 2012, Betos played with the New York Fury during the WPSL Elite League.

Heath was also part of the New York Fury team with Michelle Betos in 2012 before being called up during the season for national team duties with the USWNT.